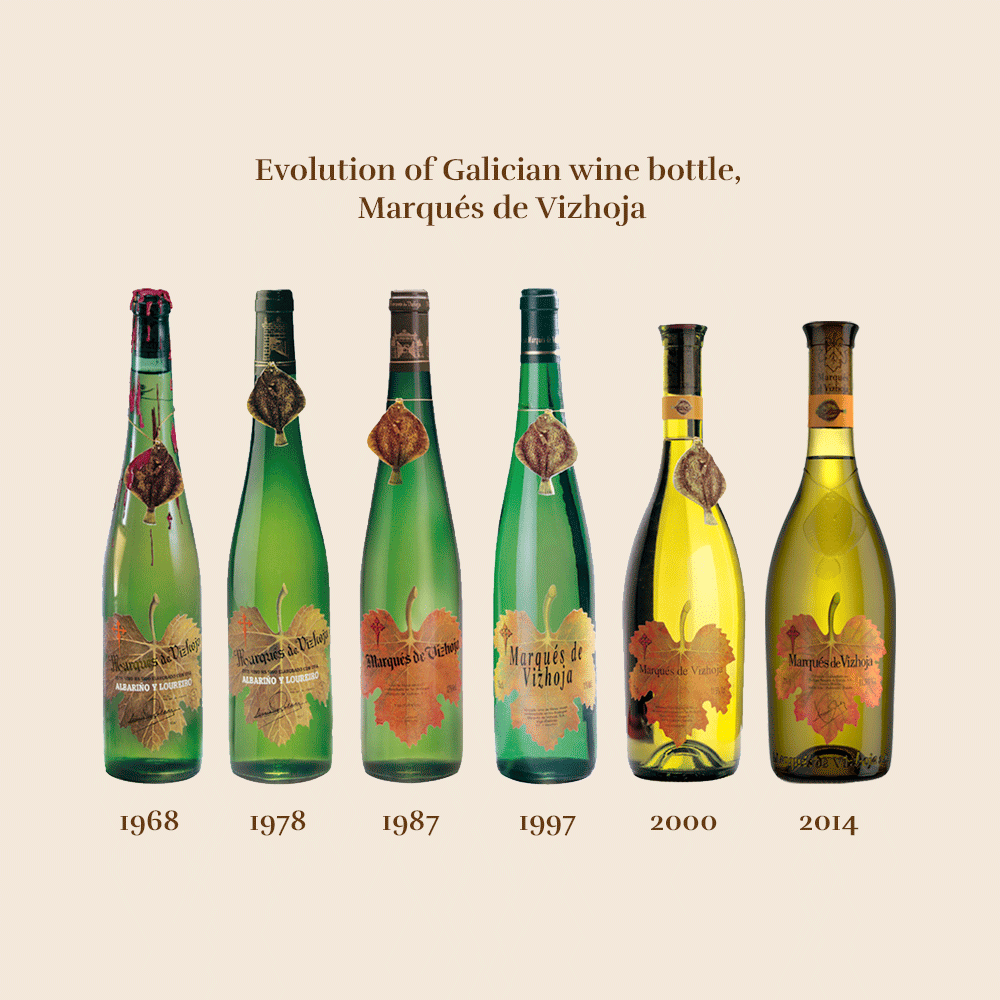 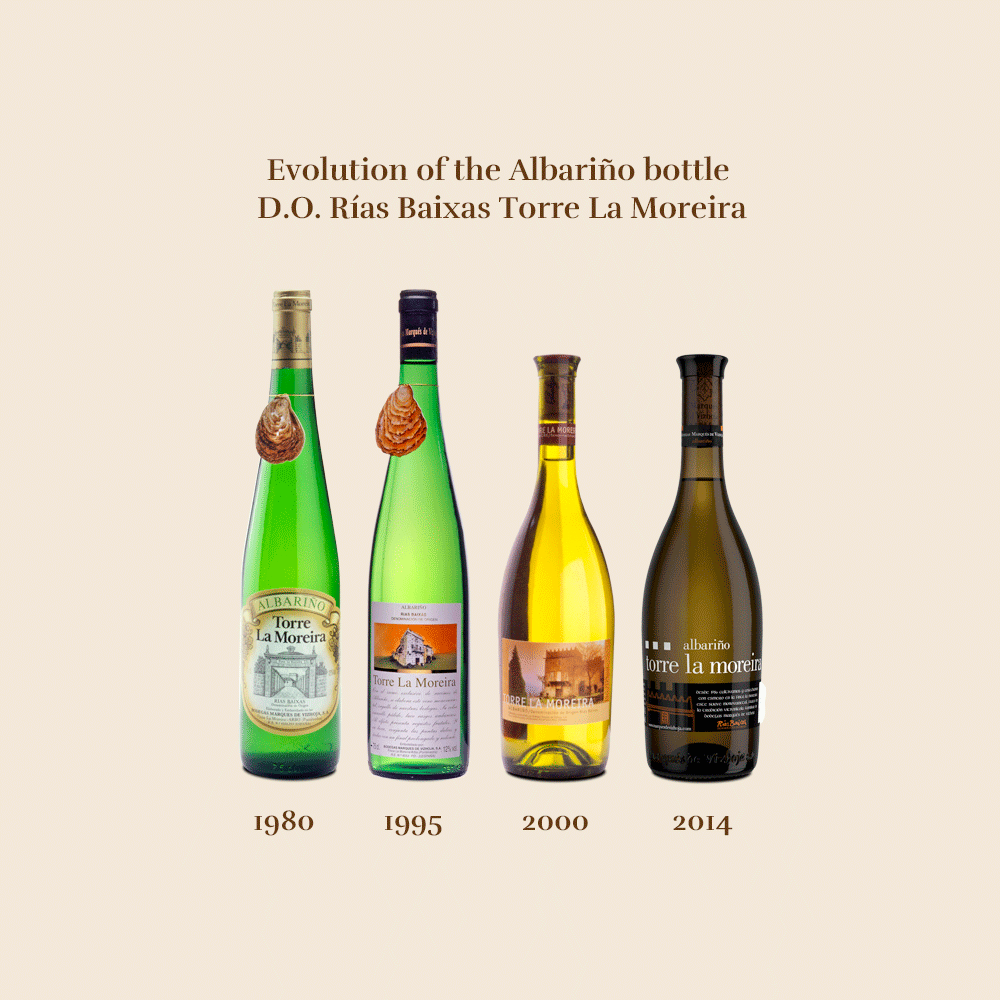 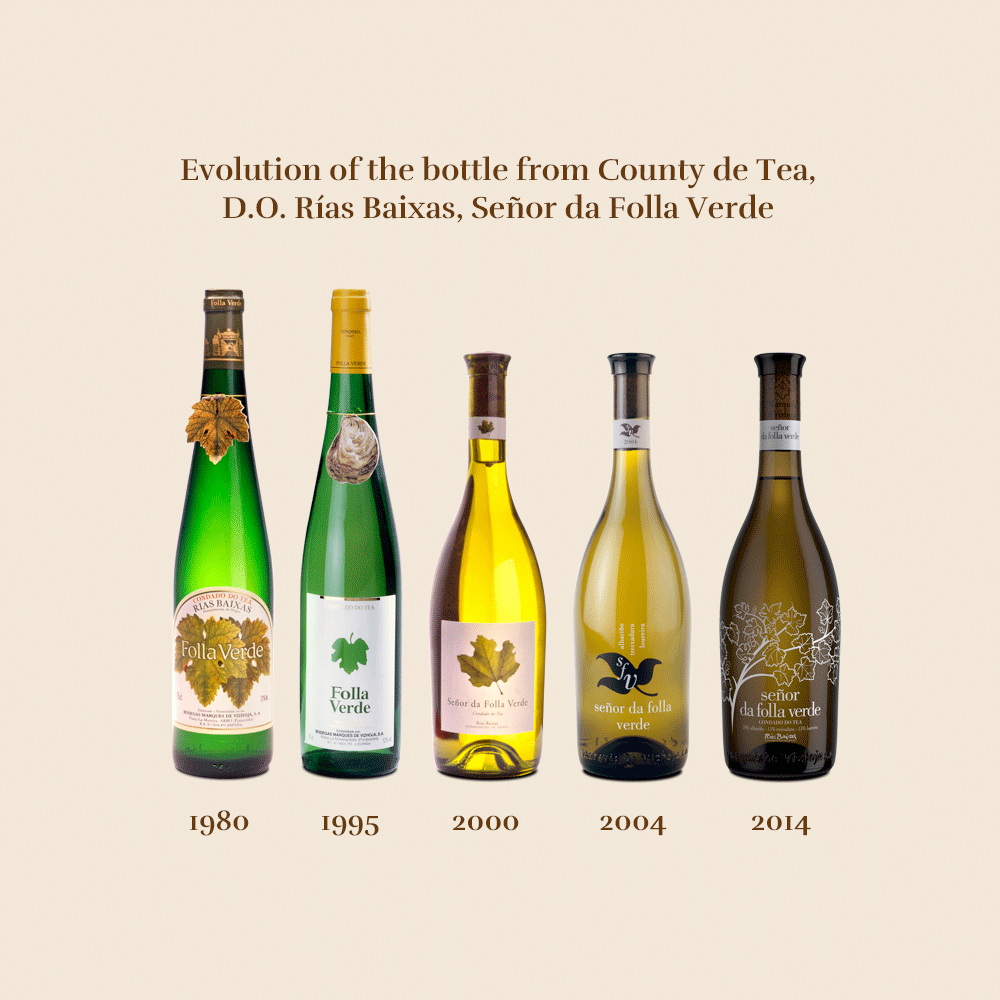 HISTORY OF THE WINES

It quickly rose as the most remarkable ambassador for Galician wine, collecting many awards in the nascent market, where international acknowledgement of the Albariño would not come for another decade.

In 1980, Bodegas Marqués de Vizhoja would present its two new wines, both ascribed with the Designation of Origin Rias Baixas; Torre La Moreira (100% Albariño), and Señor da Folla Verde, a coupage consisting of 70% Albariño, 15% Treixadura, and 15% Loureira from the County Do Tea.

In May 2007, Bodegas Marqués de Vizhoja launched the brail labelling for its Albariño Torre La Moreira, a wine included in the D.O. Rias Baixas. The same year, in September, the wine Torre La Moreira, 2005, D.O. Rias Baixas, was selected by the prestigious American critic Robert Parker and given “88 Parker Points”, according to the 169th edition of Wine Advocate, the guide he publishes, allowing it to form part of the selective club of Albariño wines “chosen” by the international guru.

The wine Señor da Folla Verde was chosen in 2011 from among 40 other brands, as “Delight of the Year” during the 2011 County Wine Tasting. Torre La Moreira would achieve the same distinction in 2015. This same year, Torre La Moreira was awarded 90 points in the prestigious international magazine Wine Enthusiastic. Michael Schachner, in charge of tasting for the publication, highlighted the freshness, clarity and elegance of Torre La Moreira, characteristics that have made it deserving of the score reserved for the most selective Albariño wines.