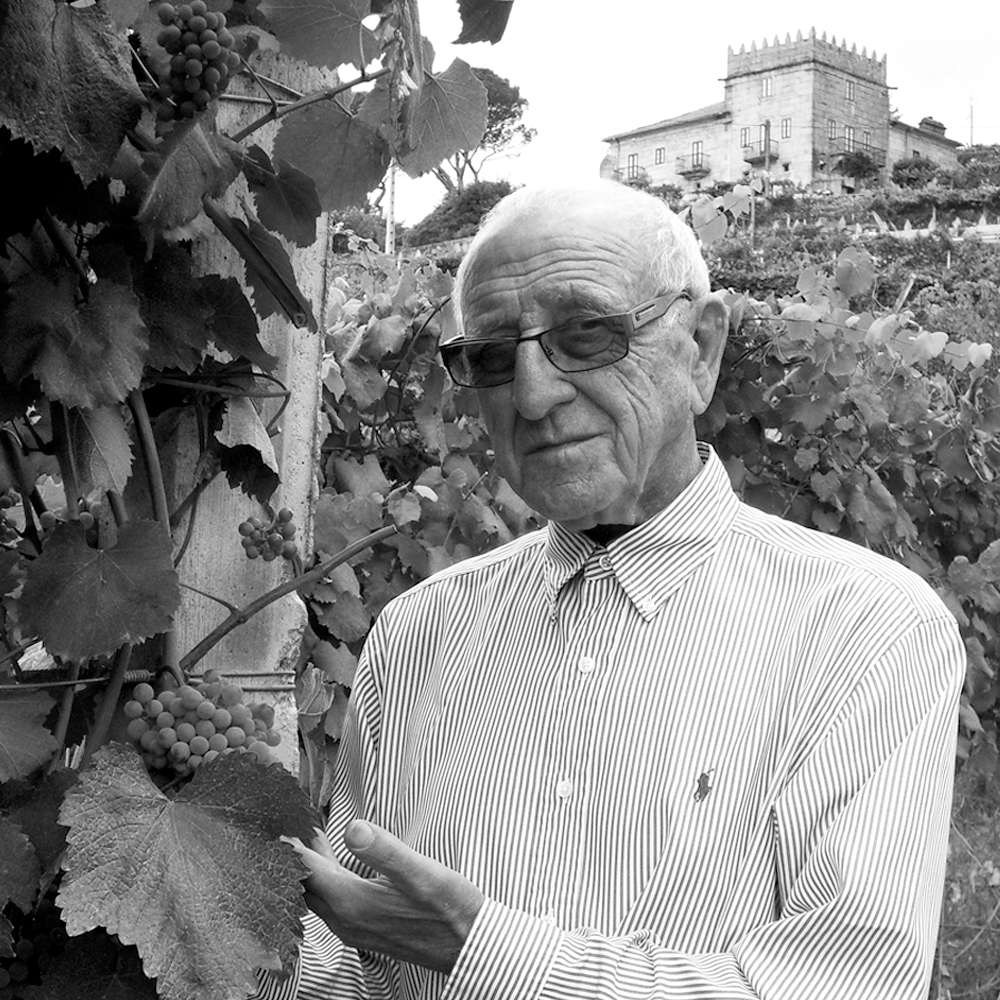 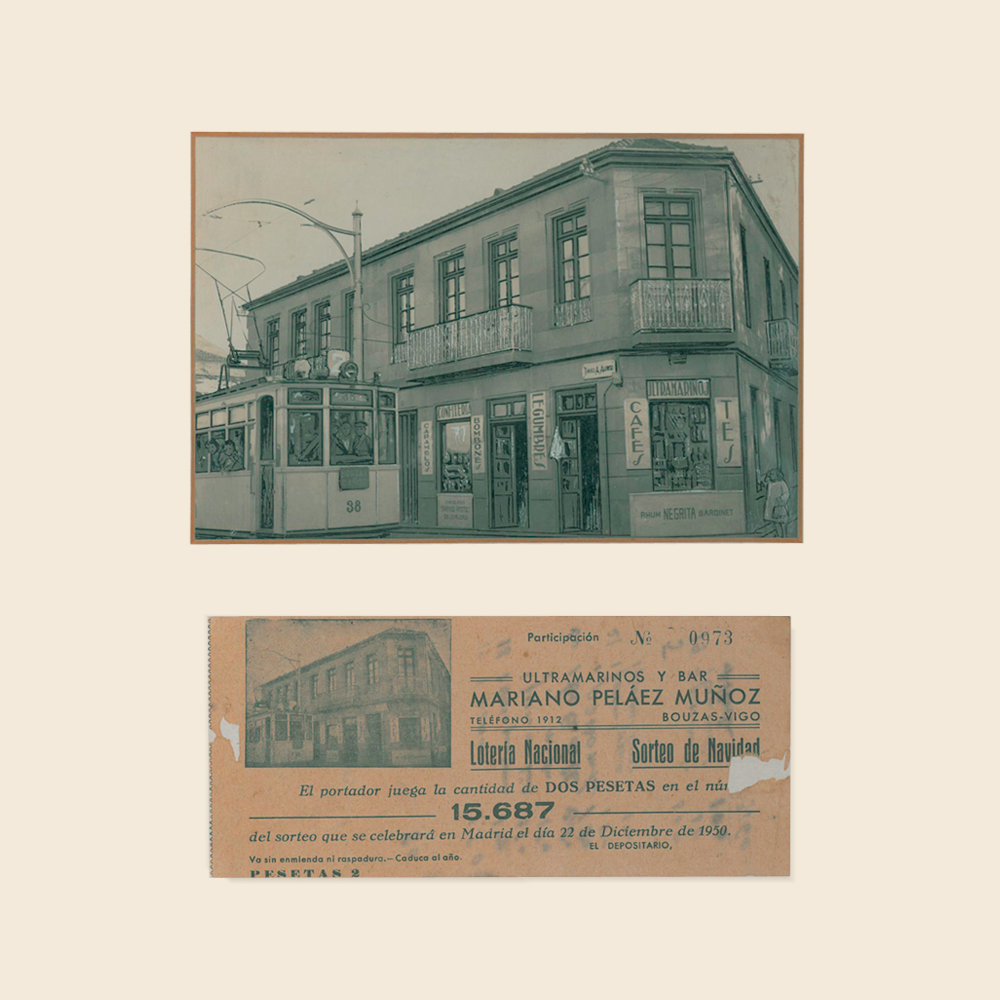 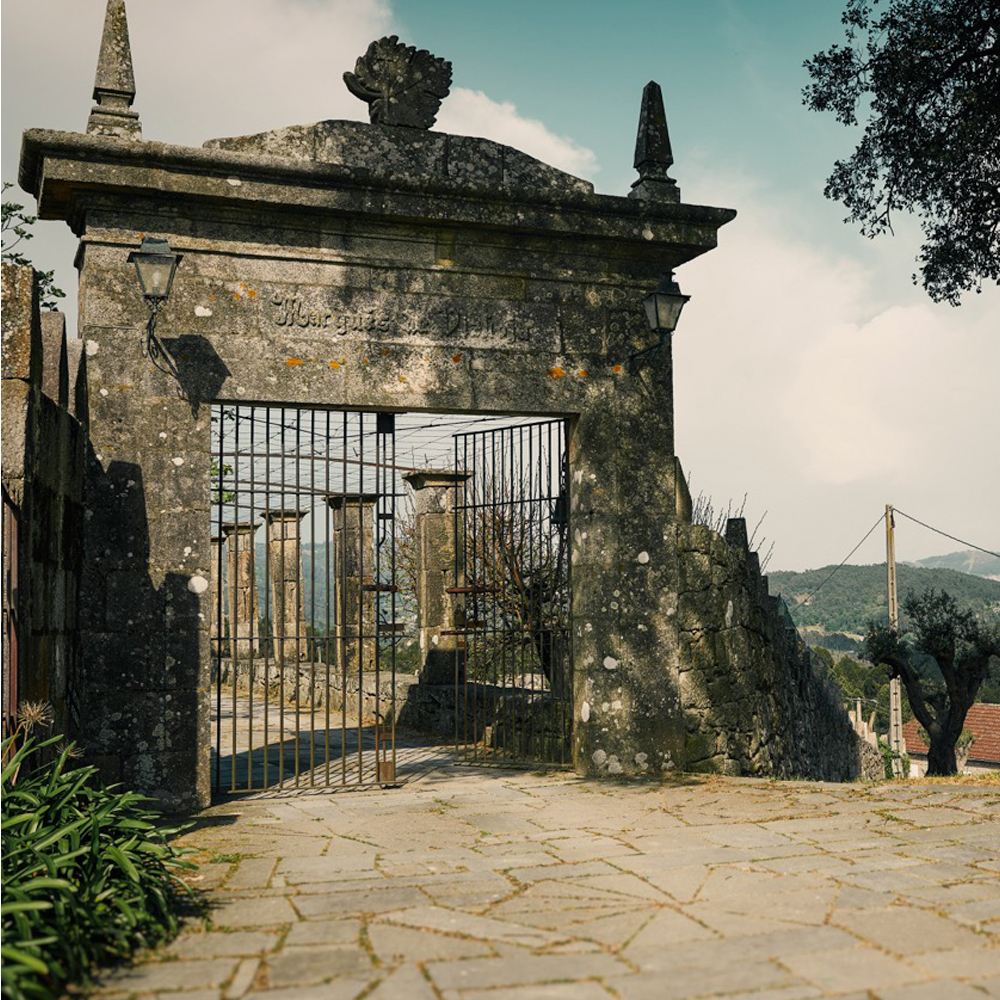 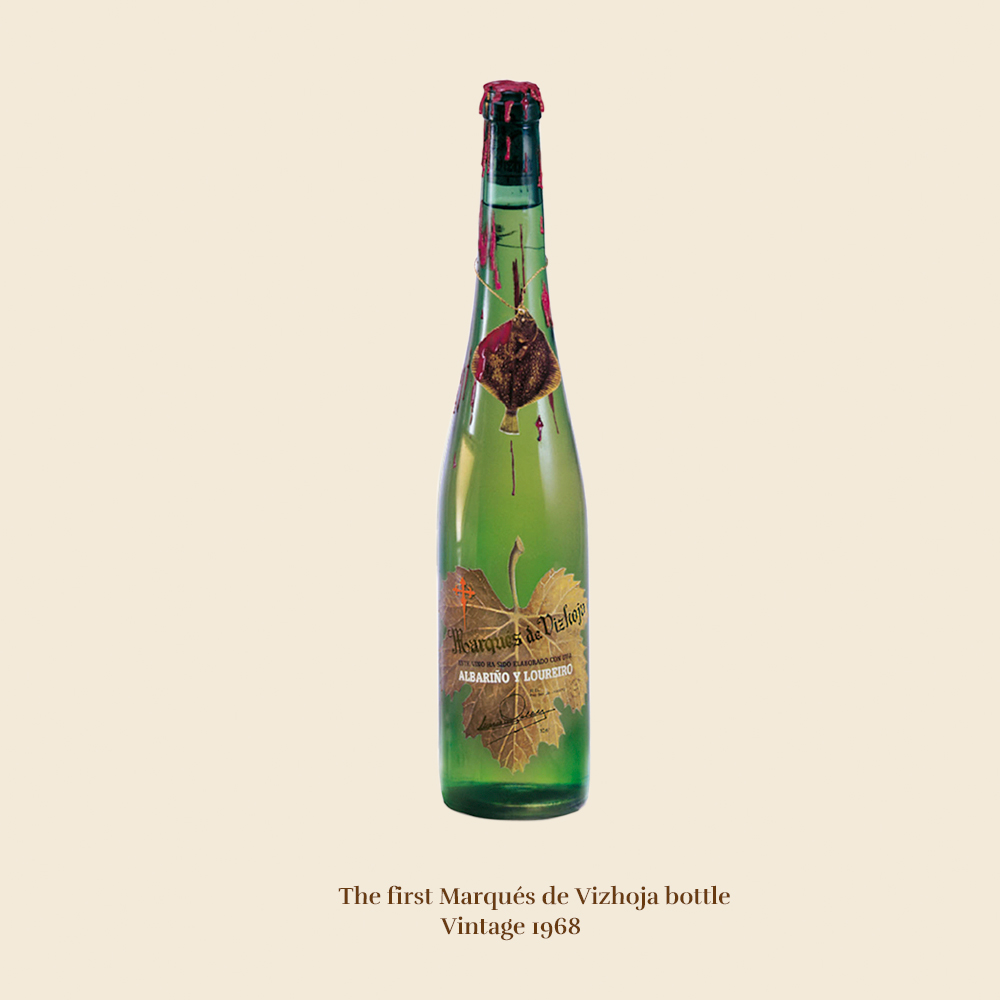 HISTORY OF THE BODEGAS

It all began in the backroom of a small tavern in the region of Bouzas, Vigo; a corner shop owned by Mr. Mariano Peláez’s parents.

This is where “Mr. Mariano’s wine” was born.

As a tribute to his roots and in honor of a prize that he had won for this wine in a competition–the trophy of which was a vine leaf–he thought to bring together the word vid (vine)–it being the most important element in the cultivation of wine–and “leaf”, it being an emblem for his brand.

The name of the bodega comes from the tradition that was around in the 1960s; in those days, all of the biggest wines and wine producers had placed a title of nobility in their names, and so Mr. Mariano Peláez wished for his wine to enjoy the same distinction. In keeping with this trend, he gave it the name “Marqués de Vizhoja”.

Due to a failure in the initial printing, the letter “d” was swapped with the letter “z”, but given the sonorous nature of the word, Mr. Mariano decided to keep Marqués de Vizhoja as the name.

In 1968, Mr. Mariano Peláez founded Bodegas Marqués de Vizhoja. During those times, the Albariño wine was barely becoming known, and was still being introduced to the markets.

In 1976, Mr. Mariano made the decision to purchase the Pazo located at the Finca La Moreira; a stately construction dating back to the 18th century, the purpose being to bestow upon his wine a scenery befitting the heights of the brand, and to give his vineyard an authentic terroir where his company could be located and where he could carry out his life-long dreams.

Pazo La Moreira has the appearance of a medieval castle, consisting of a structure that is fortified and battlemented, marking a division point for the entire valley.

It was built with a clear defensive purpose in mind, given its location in the border zone between Spain and Portugal. At present, it also maintains a strategic position, but for different reasons: thanks to the climate, orography and proximity to the river, it is a place of privilege when it comes to grape cultivation.

Mr. Mariano was one of the first 14 professionals who promoted the creation of the Regulatory Council of D.O. Rías Baixas. Thanks to his vast professional trajectory, especially the important role he played as a proponent of the sector’s professionalization, the recognition of its native grapes and the value ascribed to the Albariño wines, he was named Knight of the Albariño by his colleagues and has become an exemplar followed by every professional in Galicia’s wine sector.