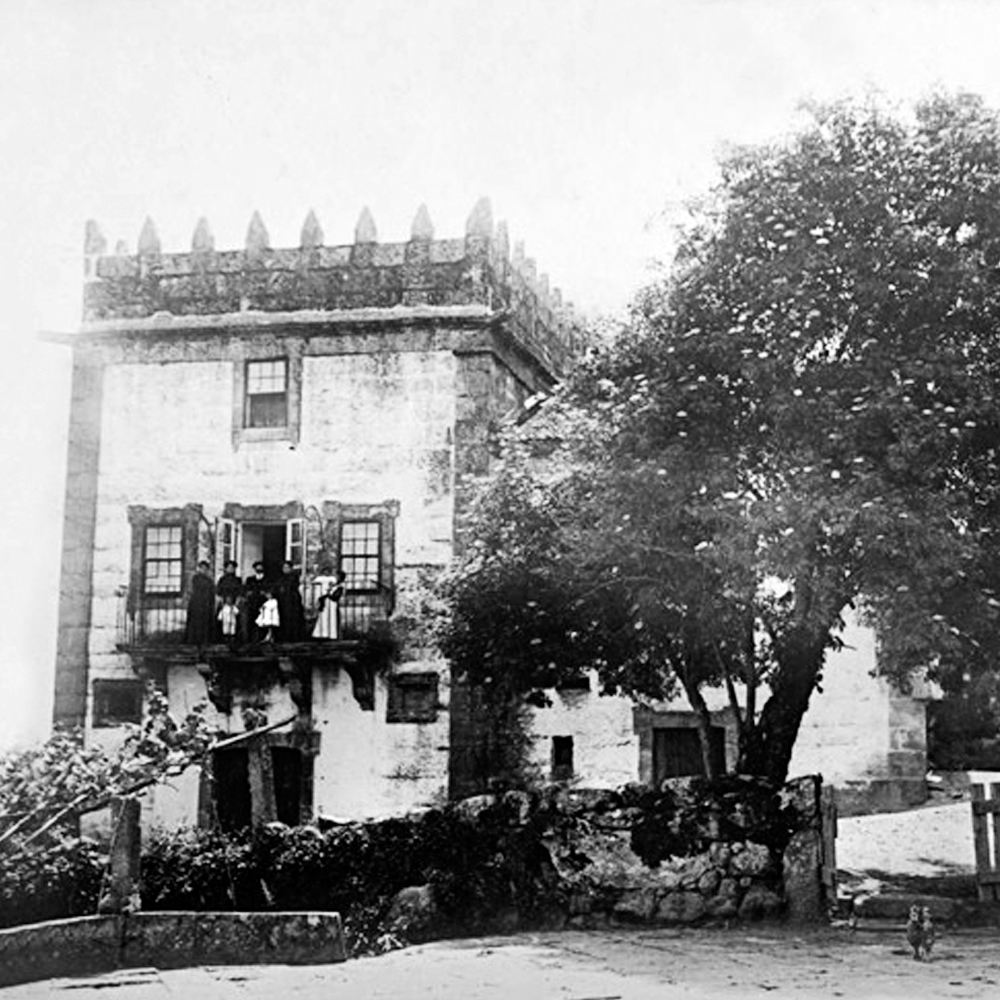 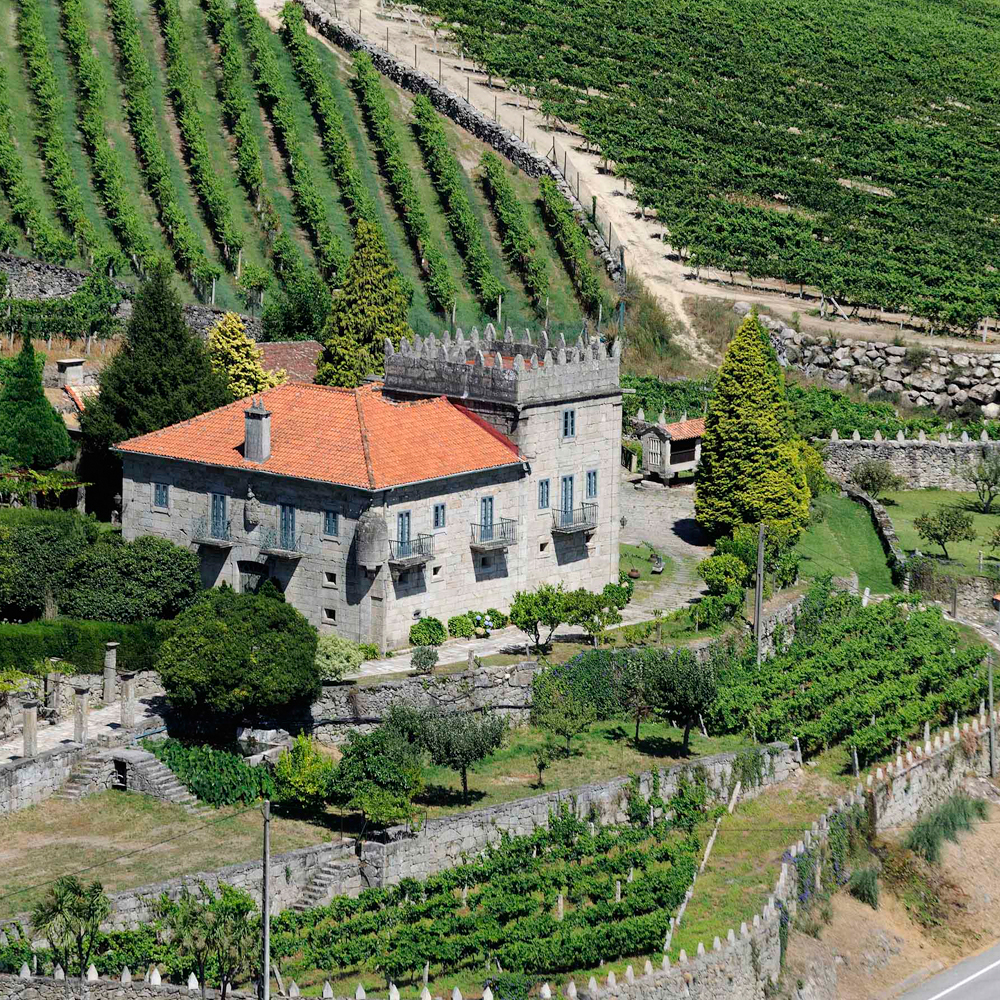 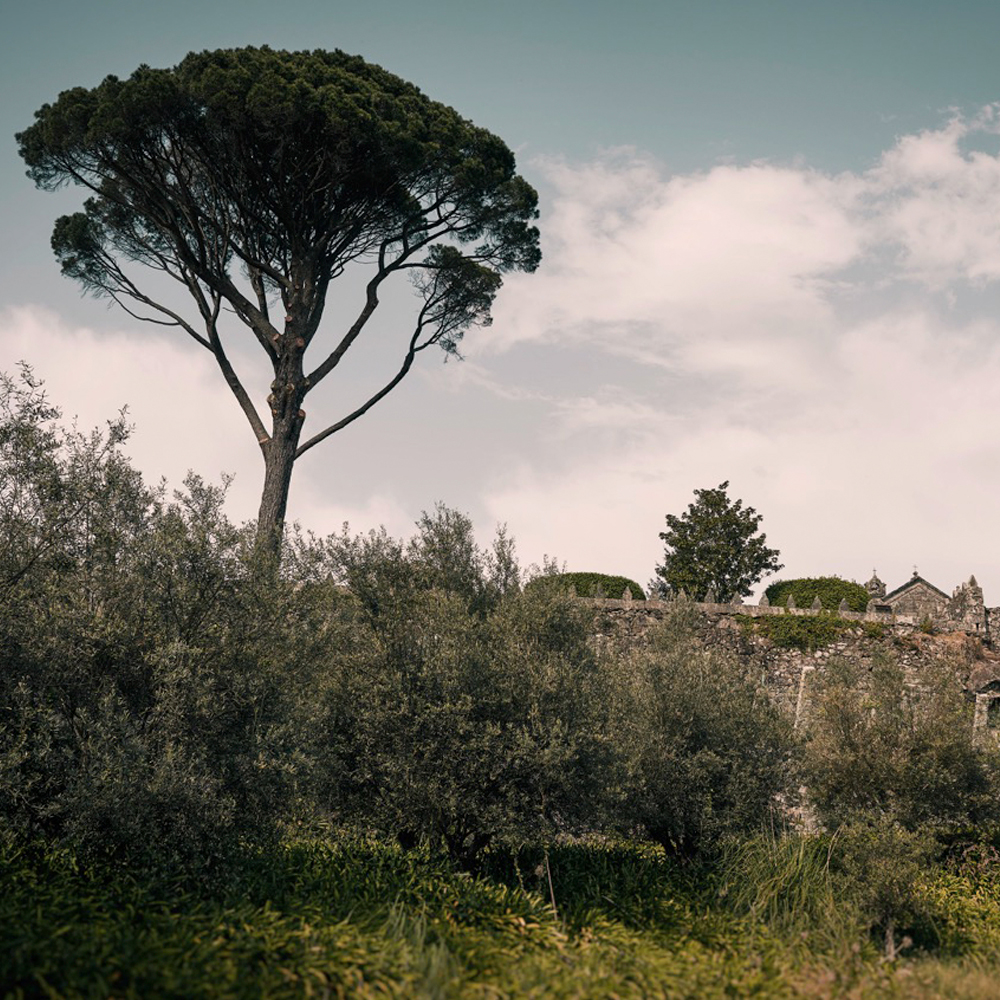 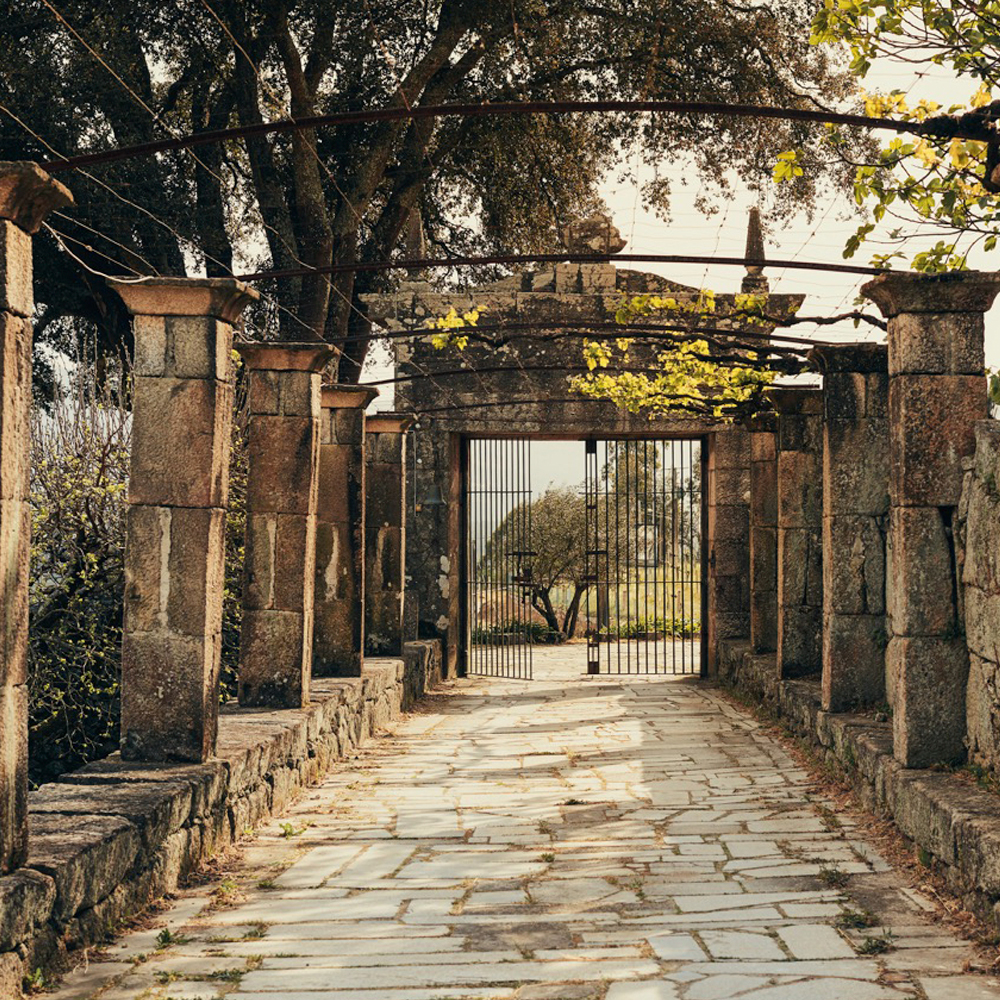 The Finca La Moreira can be found at the height of the slope at River Miño, a place that divides Portugal and Spain. Behind its walls, various elements of cultural interest are preserved, such as centenary gardens, granaries, the Cruceiro monument, the loft, the fountain made in 1856, and the chapel established in honor of the Virgen del Carmen. Without a doubt, though, the Country Home-Tower La Moreira would be the most remarkable part of the location. This is a construction that combines the majestic aspect of the traditional noble homes of Galicia with the defensive character of a building made for vigilance and border control. Due to this dual-purpose, its structure has varied elements such as the illuminated balconies in the noble section, the dark saetera windows in the lookout posts, the majestic main entrance presided by the shield of the Hidalgos of the Moreira, and the secret alley meant for abandoning the place and reaching the river without being seen.

Due to its strategic location, the Finca La Moreira was witness to many important historical events that took place in the region. Of all the episodes lived through, one worth mentioning is from the War for Independence, when, after suffering a loss at the Battle of Mourentán, Napoleon’s troops took their vengeance by setting alight all the lands that they came upon. This tragedy included the loss of the historical archives at Finca La Moreira, since its buildings were also set on fire.

Moving onto the 19th century, the inevitable decadence of Galician country houses reached Moureira: as with the rest of the region, its owners abandoned the rural home and moved to the city. Gradually, they neglected the maintenance of their lands, degrading the quality of the lands at Finca La Moreira until they were found in the middle of the 20th century. It was 1976 when Mr. Mariano Peláez acquired the property from the Vázquez de Puga sisters, who, having no heirs, put a final mark on the history of the Hidalgos de la Moreira.

After decades of work to recover the old splendor of Finca La Moreira, the Peláez family has been able to preserve the installations in the best state possible, and recover the history lost from the La Moreira Country House-Tower.