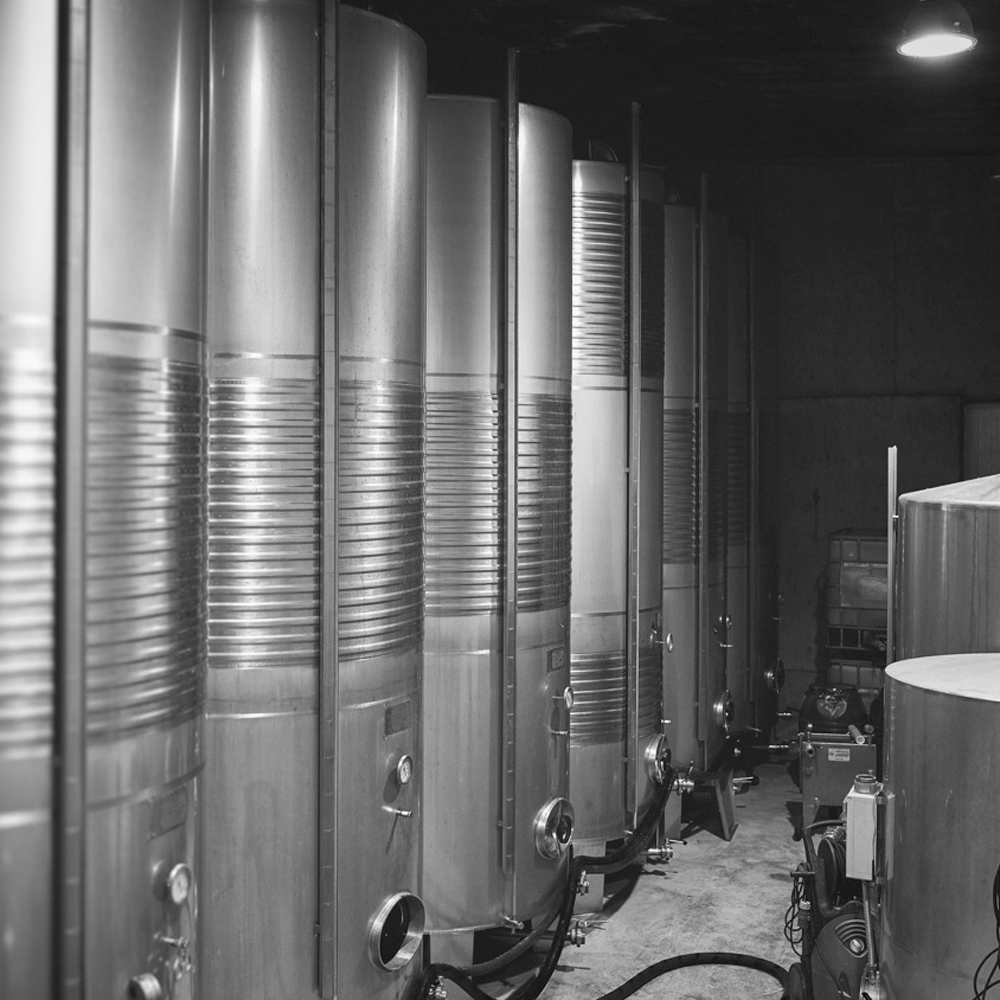 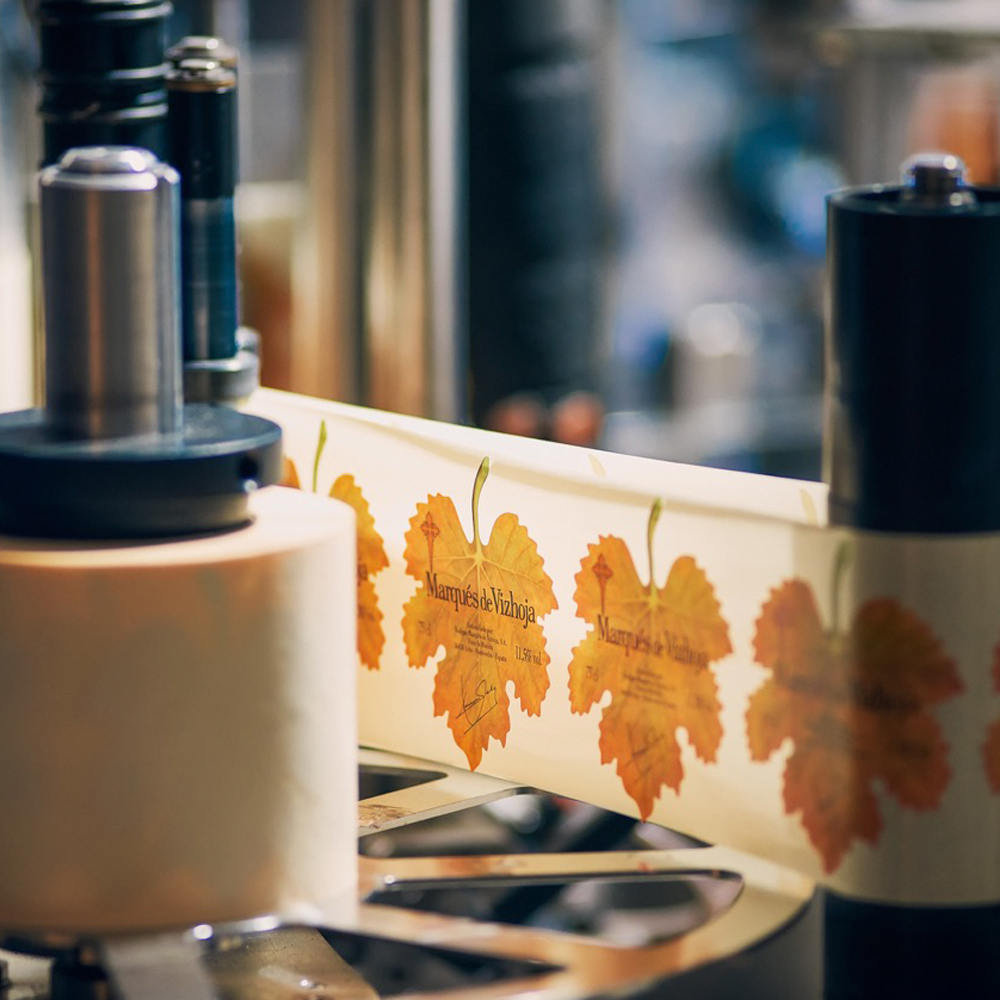 It all began in Finca La Moreira, in an old drying space for tobacco that had been converted into a bodega, where the modernity of stainless steel and temperature control gave way to the new and current form of wine development, continuing at Pazo La Moreira, the seat of the imaginary Marquesado de Vizhoja, an iconic building representative of the old Galician nobility, and the traditional ways of the cultivation and development of the land.

The great beauty of the landscape consisting of vineyards surrounding the bodegas allows for one to imagine the excellent quality of the Albariño grapes that are produced on these lands. Such excellence is achieved in part thanks to the perfect location of the Finca La Moreira, and the quality of the land that exists in the county of Do Tea. The favorable climate, due to its proximity to the Miño River and the incline of its slope offers the vineyards protection from frost, winds and extreme temperatures. Orography also plays a very important role that allows for natural drainage towards the River Miño, thus achieving environmental qualities of privilege, made manifest in the Albariño, Loureira and Treixadura grapes at Bodegas Marqués de Vizhoja.

Also, thanks to its privileges geographical position, there are no problems in terms of ventilation, sun or excess humidity, making it so that the Albariño, Loureira and Treixadura grapes reach a balance in optimal acidity, yielding results in production that can be described as exceptional in quality.